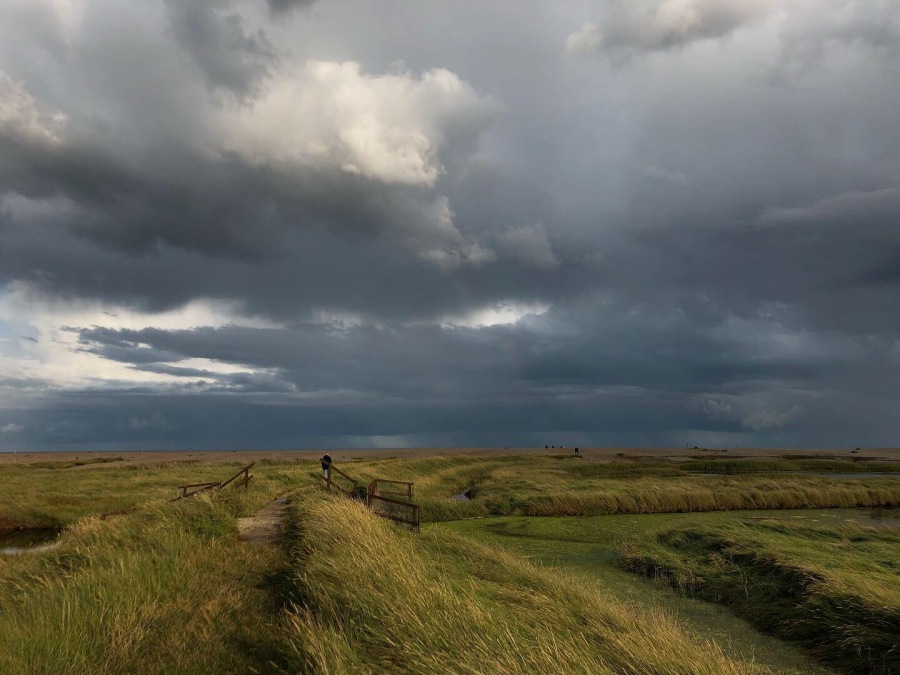 There’s a vanguardist streak in the environmental movement which I think does more harm than good. It can lead to an alienating kind of arrogance that we can’t afford. We desperately need more people on our side if we are to build up the critical mass of public opinion necessary for the scale of change we need. Not that we don’t need people to take the lead. But taking a lead is not an end in itself. It’s pointless if you don’t take people with you. The vanguard is not the movement; the vanguard is a possible catalyst for the movement.

There are many lessons to learn from the twin fiascos of Trump and Brexit: one is that people act on their feelings, not on rational analysis. Another thing to consider is that most of the damage inflicted on the environment is carried out by wealthy people and corporations. It’s important for the rest of us to be good, green consumers, but that’s nothing compared to the scale of change we need, which is radical and systemic. Basically, we need government action and, while protest and publicity stunts are fine for bringing issues to attention, large-scale change is only going to happen if enough people care. Most politicians will only do what gets votes. Put all these things together and, as I’ve been saying for a long time, the way to save the environment is for people to want it to be saved. They need to feel it’s their struggle, to choose to make the necessary sacrifices now so that future generations may live bearable lives. END_OF_DOCUMENT_TOKEN_TO_BE_REPLACED